Home » Investigation services » How to check the loyalty of a partner? 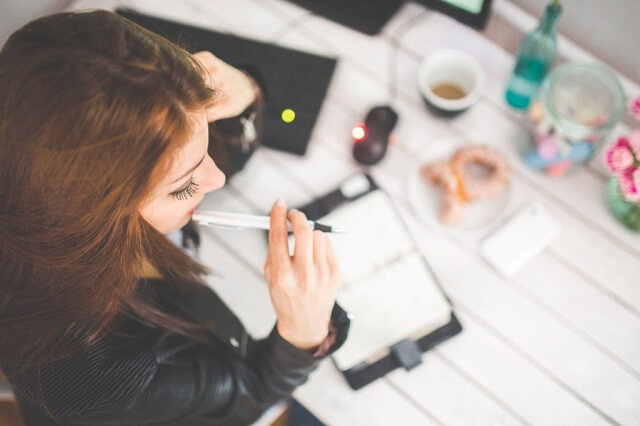 You rolled your eyes when your aunt said what she had always used to say: „he resembles you so much! The spitting image of dad”- didn`t you? Think that everything could have been way more complicated…

How bad would it be when your totally unrestrained family members, repeated at any occasion that your first-born seemed not to resemble you much? And what if your mother-in law suggested that her grand-daughter had taken from her mother but the resemblance to her father, who just blushed, is not to be noticed? These can be the signs of infielity and fidelity test may be required.

It happens that a child is brought up by a father who is not the biological one. If the betrayal was not discovered before pregnancy, the father may suffer a lot with doubts and nagging thoughts. The only thing left to him is a paternity test. Sometimes however, it is the mother who has to prove that she had been loyal to her husband.

Both men and women can do the loyalty test. Such a test, similarly to controlling your partner`s computer or smartphone, may mean the end of relationship. It may seem to be controversial. However, which way is better to find out the truth or to be with a partner whom you don`t trust?

It is possible to detect your partner`s betrayal in hearth and home. And it is not the question of using a hidden voice recorder or a video camera.

We can identify sperm traces on different materials on our own. Being more precise, we can use the attributes of prostate-specific antigen. It is a sort of protein which is to find in sperm. The protein is durable, so we can find it hours after the intercourse on unwashed clothing or sheets. Those traces can be invisible with the naked eye. How do domestic sets, like for example SemenSpy Deluxe?

My wife always protects herself, so if I don`t catch her red-handed, I will never find sperm traces on the sheets!That is not entirely true as on taking off a condom, minimal amount of sperm can get out, especially because the lovers can still be emotional and careless after the intercourse.

How can I be sure that the traces found are not mine? I haven`t trusted my girlfriend lately, but she might be tired, stressed, annoyed because of her job problems? Men should remember to refrain from having intercourse during a period of time when they want to check their girlfriend`s or wife`s fidelity. They should avoid changing bed sheets as well, just not to discover their own sperm and accuse their partner with no reason.

How can I check if I wasn`t betrayed when I`m mostly home and my partner is not. I fear to spy on my partner and hiring a detective would be quite paranoiac. If a woman wants to know if her partner had really stayed in the office till late and why he is unwilling to caress her, she should check his underwear as men secrete trace amounts of sperm two hours after the intercourse.

Home tests do not leave traces on materials and do not damage them. So the partner in question won`t suspect anything.

Doubtful wife or husband can also use a UV lamp. Traces invisible with the naked eye will become visible in ultraviolet light.

If you decide to check your partner`s fidelity, you should not limit yourself to the bedroom. Passionate lovers may have explored new places to make love (car, balcony).

The DNA test is the most reliable method when checking paternity. The result is 100% sure. The test is conducted in a specialised lab and consists in comparing genetic materials...