Home » Forensics » Documents and bank notes forgery– how to prevent this felony? 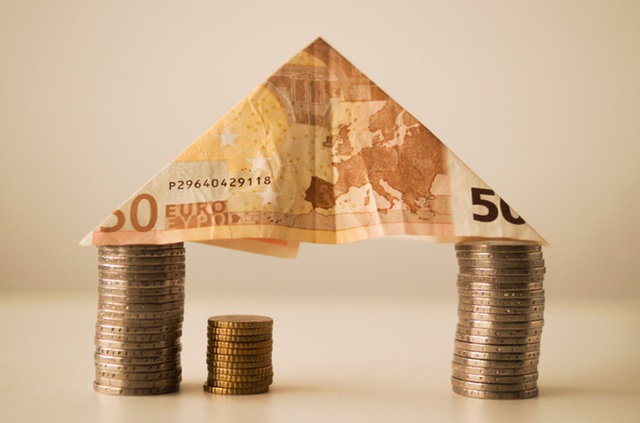 “Digital printing technology is now so advanced that you can create an exact reproduction of even the most elaborate designs and colour combinations.” The words of Jean-Noël Machon, president of the European branch of the American company Xerox, seem to guide modern forgers nowadays.

The offence of documents forgery is difficult to be detected. It is caused by many factors. The most important is the development of computing technologies. Counterfeiters keep up with the best experts and masterfully hone their skills.

Development of their profession is a huge threat not only to individuals. On the contrary – the extent of this phenomenon is much broader than it may seem. Falsification of documents and money has an unbreakable bond with economic and political spheres. This is due to the fact that counterfeiting is often part of other crimes, like fraud, misappropriation or extortion of loans. It is also a way to destroy the evidence of other committed crimes. For several years, the number of such crimes remains at about 30,000 cases per year.

Show me your handwriting, and I will tell you who you are.

Forgery of documents mostly means counterfeiting signatures. Therefore, in order to verify the veracity of a document, handwriting analysis plays essential role. This kinds of studies are very often associated with graphology. This association, however, is not entirely correct, as the experts handle only characteristics of handwriting, on the basis of which, they determine personality of its author.

Up to the 30s. of 20th century, graphology was a commonly used method of script testing. The method was created by Cesare Lombrosso, Italian founder of criminological theory. He claimed that writing reflects character and personality of its creator. This thesis is therefore a reflection of modern graphology assumptions. Lombrosso`s method was based on the need to draw up portraits of graphology compared pieces of handwriting. If they coincided, it was considered that the author was the same person.

Over the years, various ways were used to check the reliability of documents on the basis of handwriting. Currently, the method of graphical comparison is mostly used. It consists on creating graphical patterns of examined person writing. It takes into account elements such as aesthetics, clarity, degree of maturity, as well as the tempo, the rhythm of writing and the degree of pressure.

As you can see, this type of research demands reference material – a piece of writing from the person who is presumed to be the alleged author. 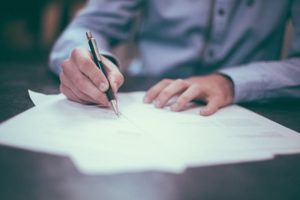 Signing for another person is a crime, even if the person agrees. Why?

In terms of criminal code, the interest protected is not the document as a material object, nor the interests of the person whose signature was forged. It is the certainty of legal transactions. This certainty can be ensured only through confidence in credibility of documents. It is worth remembering that submitting false signatures, even at the request of interested parties, is a crime.

There are many counterfeiting techniques of paper money. Forgers choose the most effective and the most difficult to be detected. The most common techniques are lithographic, steel engraving, photocopying, typography, computer processing and laser printing. The latter is currently the most popular.

How to recognise fake bank notes? 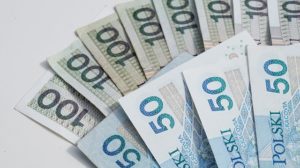 Sometimes you can see the differences with the naked eye. The elements which differentiate are: drawing, use of different types of paper and printing techniques, different shades of paint or absence of a watermark or metal liner. Some banknotes have a security thread, microscopic inscriptions at nominal value, enhanced watermark, complementary two-sided printing and the royal letter which changes colours. Applied dimensions and colours depend on specific denominations.

To check bank notes, we should use the senses of touch and sight. Unfortunately, we increasingly face much more skillfully prepared fakes, and the distinction without a thorough analysis is not possible.

How to protect from forged bank notes and documents?

Companies which undergo a continuous flow of money, are commonly procured with professional lamps to test the authenticity of banknotes. The purchase of such a device is extremely useful when working with money – in a store, cafe, bank, exchange office.

Nowadays, cheap and effective UV lamps can be found on the market, available also for average citizens. With those lamps we can find out if the money, which we use, are legal and true.

Employers can freely benefit from various training courses carried out by specialists. Through participation in them, employees gain knowledge about properties of real bank notes used in security systems, and methods of counterfeits identification. Such training also includes recognition of security documents such as identity cards, passports, driving licenses.

People working with documents and bank notes should know basics of verifying their authenticity. Acquaintance with means of payment and documents characteristics, can protect us from becoming a victim of forgery.

Fight against forgery of documents and bank notes means a whole spectrum of activities. The biggest responsibility lies, however, with design and production. Remarkably developed security technologies are standing against high expertise of professional counterfeiters. No wonder that investigating authorities happen to be helpless. Find out the UV lamp for banknotes scanning available at our store!

Forgery has always existed. Evidence of this can be found in history records and its complete elimination is impossible.